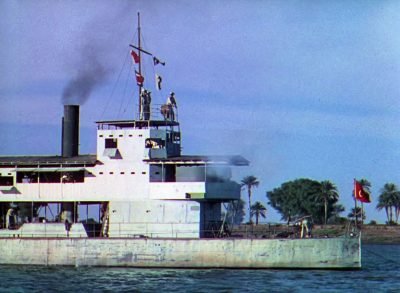 Work started on The Four Feathers in 1938 with the Korda Brothers, Alexander producing, Vincent designing the settings in colour and Zoltan directing.

The man responsible for the authenticity of the details was Colonel W F Stirling DSO MC who was Chief of Staff to Lawrence of Arabia during the Arab revolt, and whose technical advice proved invaluable. Stirling’s life was full of adventures with experiences in the Boer War, and the Sudan in the Egyptian Army where he travelled over 6,000 miles on camels.

When the film crew and actors arrived in the Sudan for filming, they were taken under the wing of the British Army, represented by the garrison troops of the East Surrey Regiment who had built an enormous tented encampment outside Khartoum. Here the senior staff and actors enjoyed the hospitality of the Officers’ Mess, whilst the film crew, and lesser staff enjoyed the senior NCO’s mess. A large contingent of the Sudan Defence Force Mounted Infantry, and several hundred Hadendowa who had been brought many hundreds of miles from the Red Sea Hills by railway, were also present. The Hadendowa were using their real kaskara swords, not theatrical department weapons, and spent many hours sitting on their haunches sharpening them. During filming the Army fired small stone chips from the their rifles using blanks at the tribesmen. They were treated with iodine by a medical corporal as the Hadendowa greatly enjoyed being wounded, but an attractive compensation bonus had to be paid before they agreed to be shot or bayoneted. 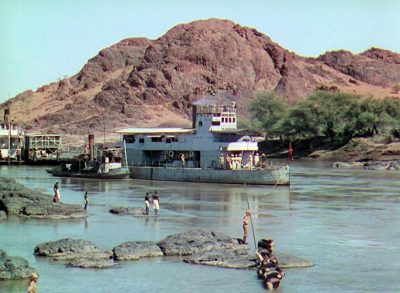 The Melik was also used for sequences, and was twice holed having to be towed by tugs back to Khartoum. Another stern-wheeled gunboat, the Zaphir, was also used.

It was necessary for the East Surreys to wear heavy moustaches for the film. Zoltan promised £1 (Egyptian) to the man growing the biggest moustaches. On the day of judging these growths, many sergeants and men turned up with magnificent Kitchener types, but Zoltan was not to be deceived and he quickly tweaked them off. The men had persuaded the make up staff to put on the moustaches and whiskers.

The Sudan Defence Force entered into the spirit of the film by discarding their uniforms and wearing the scanty clothes of the Dervishes. They rode donkeys, horses and camels, giving wild whoops and waving their swords and rifles, raving like fanatics as they swept across the desert in a cloud of dust to attack.

Zolly, (Zoltan Korda), was always striving for realism. He had goats killed, and also procured dead horses and camels putting them in position for vulture shots, the filming of which took great patience in the intense heat as it was days before the vultures got to work. At the close of the filming, a few of the crew brought back the odd sword and dagger. 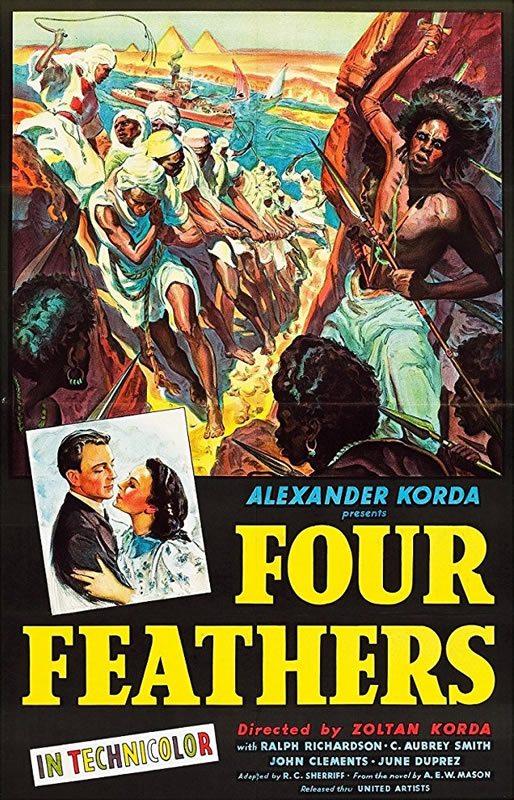 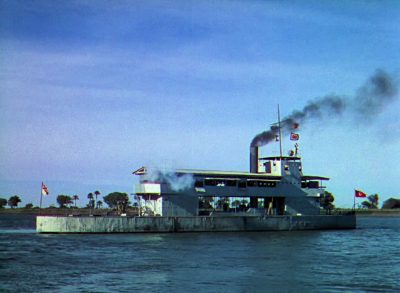 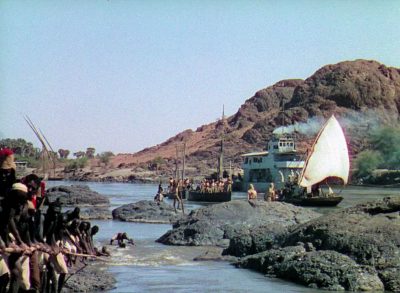